Anyone with biographical information is asked to please send it in.
See CONTACT page for details. Thank you. 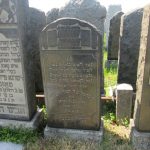 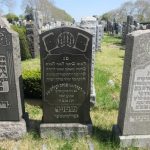