An open letter to the Jewish Community regarding the state of the Bayside Cemetery:

I would like to bring to your attention the disgrace and lack of kavod ha-mes that is going on at the Bayside Cemetery located at 80-35 Pitkin Avenue , Ozone Park , NY . As I write this email, exposed bones, coffins, overturned gravestones, and mountains of garbage are strewn about as most of the cemetery remains buried under thick overgrown foliage, resembling an Amazon of African Jungle.

I believe that I don’t have to remind you of the location of the cemetery. Bayside is not situated in an Eastern European country such as Poland and Russia, where this is unfortunately expected, nor is it in France, Spain or any one of the Muslim countries where the destruction of our cemeteries continue on an ongoing basis. The Bayside cemetery is in the Ozone Park section of Queens, a borough of New York City, home to the largest Jewish communities outside of Eretz Yisroel. While not everyone in the cemetery lived like Jews they all died like Jews and were buried in a Jewish cemetery. Among the over thirty five thousand buried at Bayside are world class Rabbanim, among them Rav Binkowitz, the Bialystoker Rav (many of his seforim are available on hebrewbooks.org), Rav Yudelovitch, and Rav Vidrowitz, the chief rabbi of Moscow. These and others like them all fought for the Torah, Shabbos, and Kashrus during the first half of the twentieth century.

If you ask, who is responsible for this transgression, in truth we all are, but on the surface the cemetery is owned by Congregation Shaare Zedek, a Conservative temple located at 212 West 93rd Street on the Upper West Side who for decades skimmed off the endowment funds for other purposes, which was an open and outright theft. Unfortunately, the legal system in New York is such that District Attorneys are unwilling to take on a “Jewish Temple”. This outright abomination was therefore allowed to go on for many years. Eventually, Shaare Zedek just walked away allowing Bayside to fall into its current shameful condition.

B”H, all is not lost, in the last few weeks an outside organization the Community Association for Jewish At-Risk Cemeteries, has stepped in to clean up and maintain the cemetery for next year or so. In addition, Shaare Zedek, a now defunct congregation, plans on liquidating its assets and hopefully some of the money will go towards the cemetery. I plead with everyone to contact their local politicians, State Attorney General, and community askonim to assure that the clean up continues and that this cemetery and other local cemeteries never fall into a state of disrepair again.

Please feel free to contact me for more information, And kindly forward to as many people as possible. 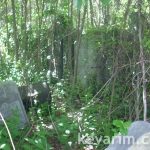 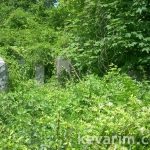 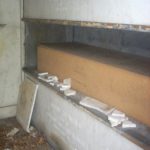 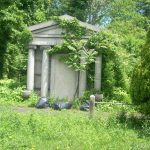 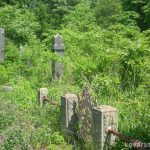 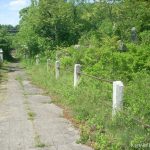 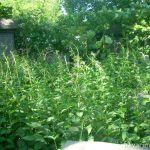 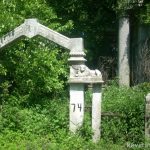 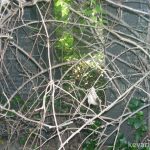 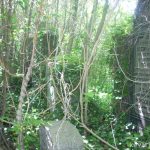 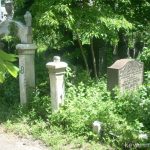 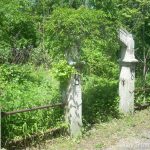 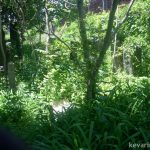 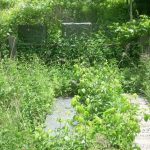 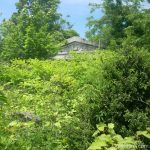 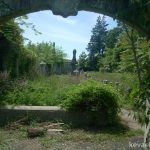 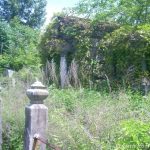 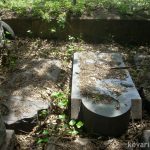